Check out the video below of AFL star and Werribee Football Club head coach Michael Barlow introducing Werribee’s first fan-empowered sports sponsor Truck Stop Deluxe. Find out just how easy it is to support your favourite club the next time you enjoy a Truck Stop Deluxe burger with MyFavorito! 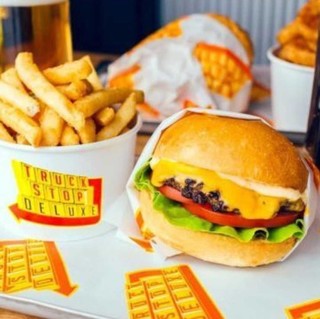