Erfurt, April 12, 2021 — Following a successful first showing in the Clubs & Federations, and the Media & Broadcasting verticals, MyFavorito once again took part in the GVA 2.0 HYPE DRAFT Startup Selection — this time for the Esports & Gaming vertical. The finale of the multi-day virtual event, led by Hype Sports Innovations CEO Amir Raveh and Program Director Borja Varela, brings months of planning and pitching to a conclusion. Hype Sports Innovation has connected the world's best sports brands with exciting startups that aim to provide innovative solutions to the challenges facing sports, secure pilots, and shape the future of sports.

By offering more fan engagement, more sponsorship offers, and more money for sports clubs, MyFavorito has caught the attention of 5 new partners from the world of esports and gaming. We are thrilled to announce that it's game on for the following organisations: 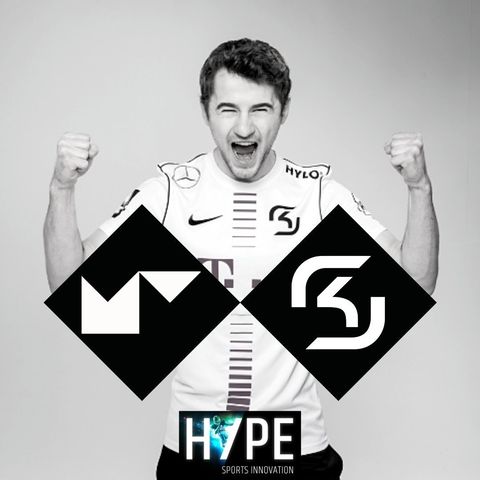 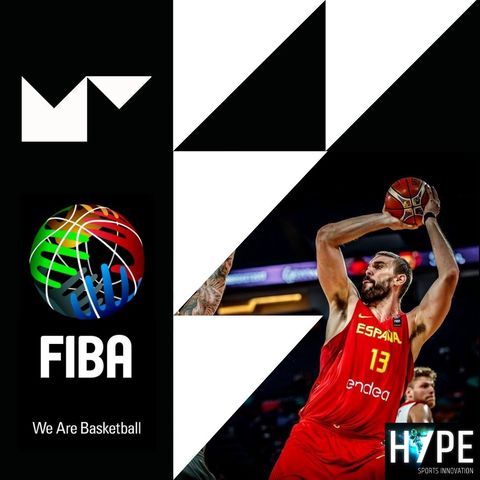 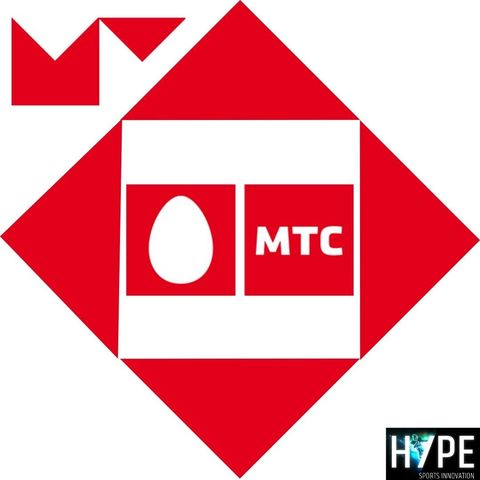 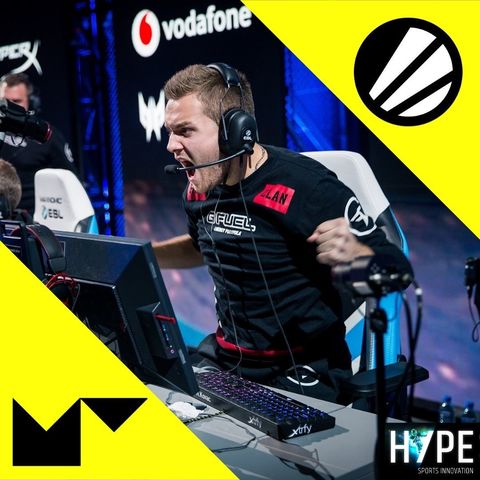 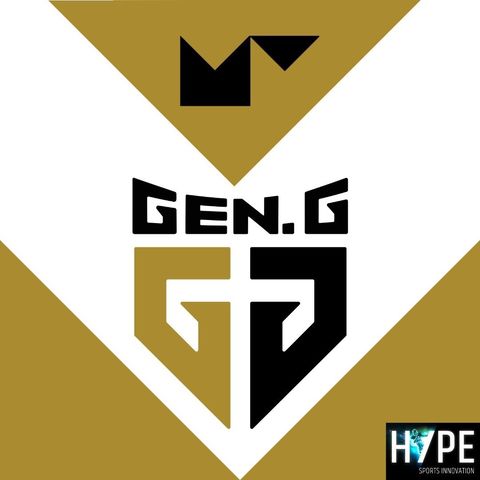 These results represent a positive conclusion to an exciting series of events that has seen MyFavorito establish new relationships across the globe and break new ground in Russia, Colombia, and Chile. Over the coming months, MyFavorito will develop pilots with these organisations to help them embrace fan-empowered sponsorship and build their communities with more sponsors, more money, and more engaged fans. Stay tuned!