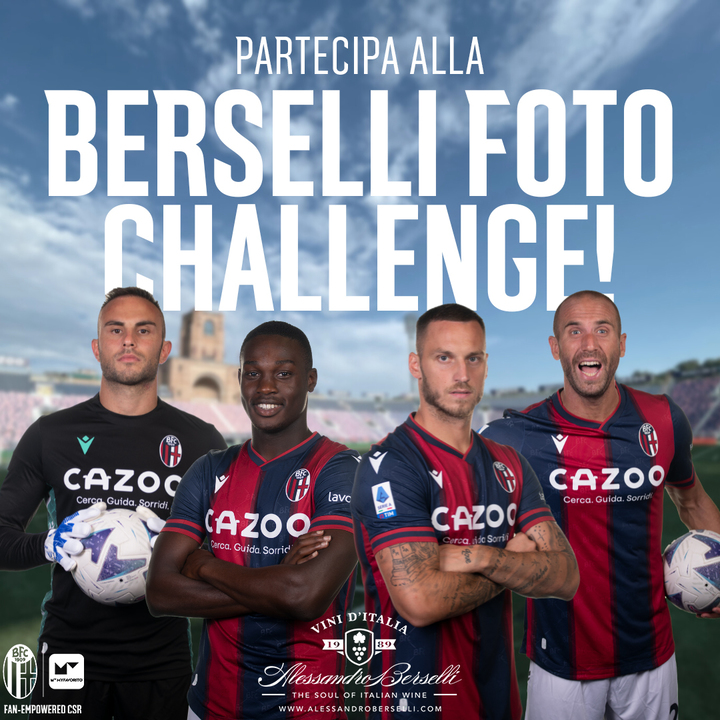 Whether fans are joining the team in the stadium or watching at home, they can upload their best match day photo(s) to Bologna’s fan-empowered CSR platform on MyFavorito and other fans can interact, share the images with friends and rate the images—upvoting the best. Check out some of the fantastic images below!

For every uploaded image, Alessandro Berselli gives €1 to Bologna Fc’s CSR projects. Fans also earn Bologna FC loyalty points for every image they upload and the most popular images, as voted by the community, win prizes including an Riccardo Orsolini jersey!Fans can also purchase Alessandro Berselli products instore or online or watch a video from the Bolognese winemakers and send money to Bologna Fc’s CSR projects. 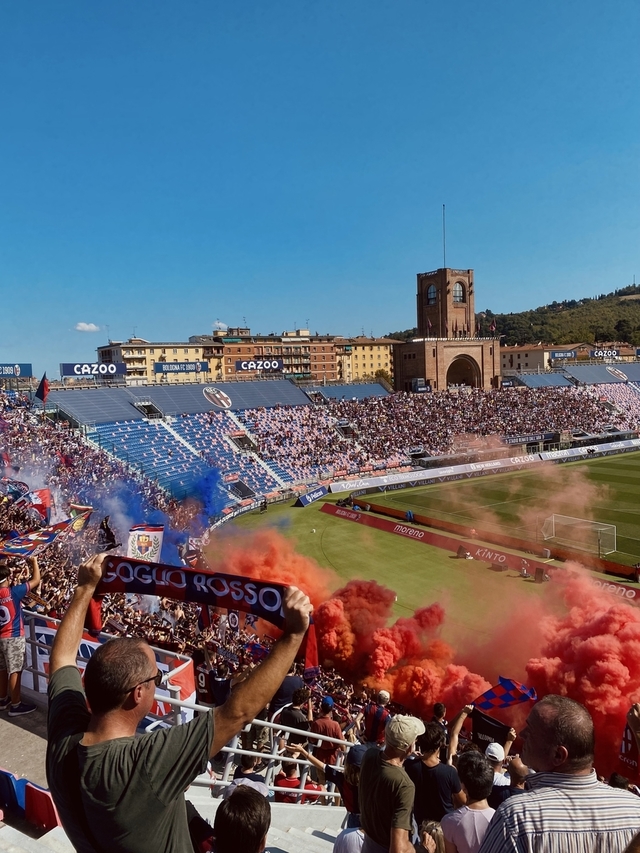 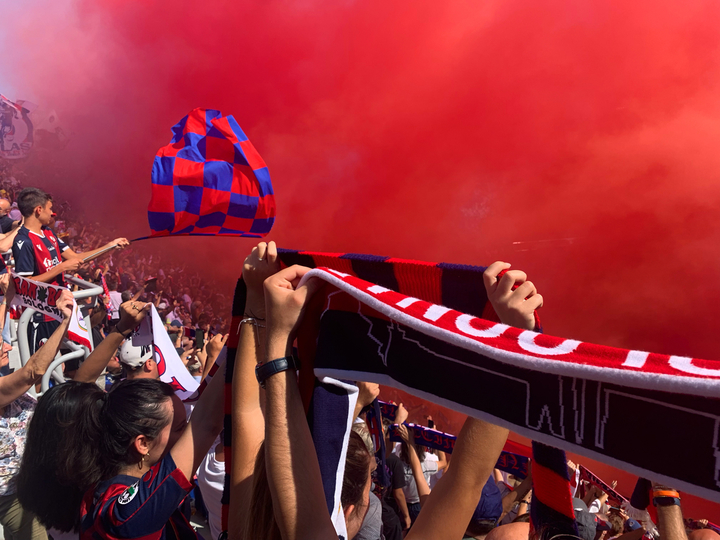 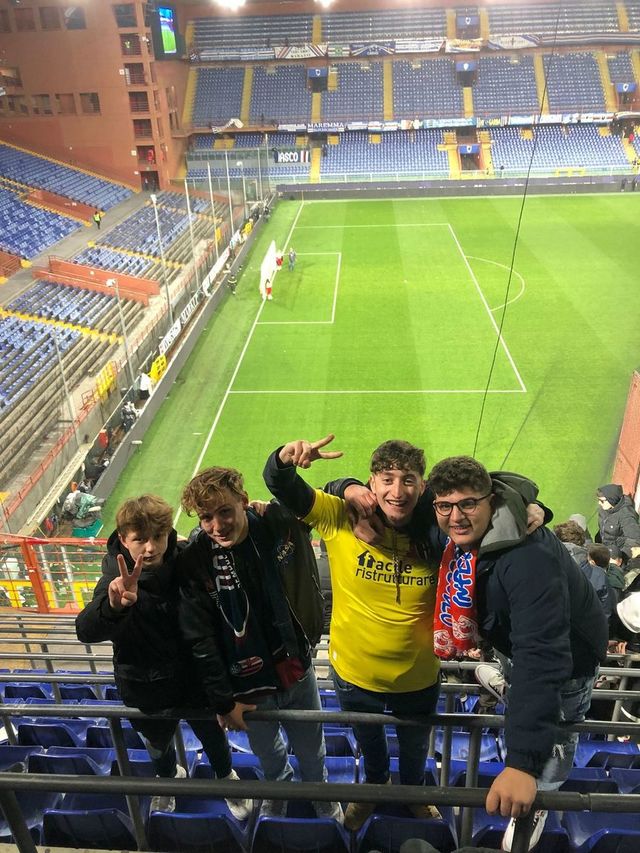